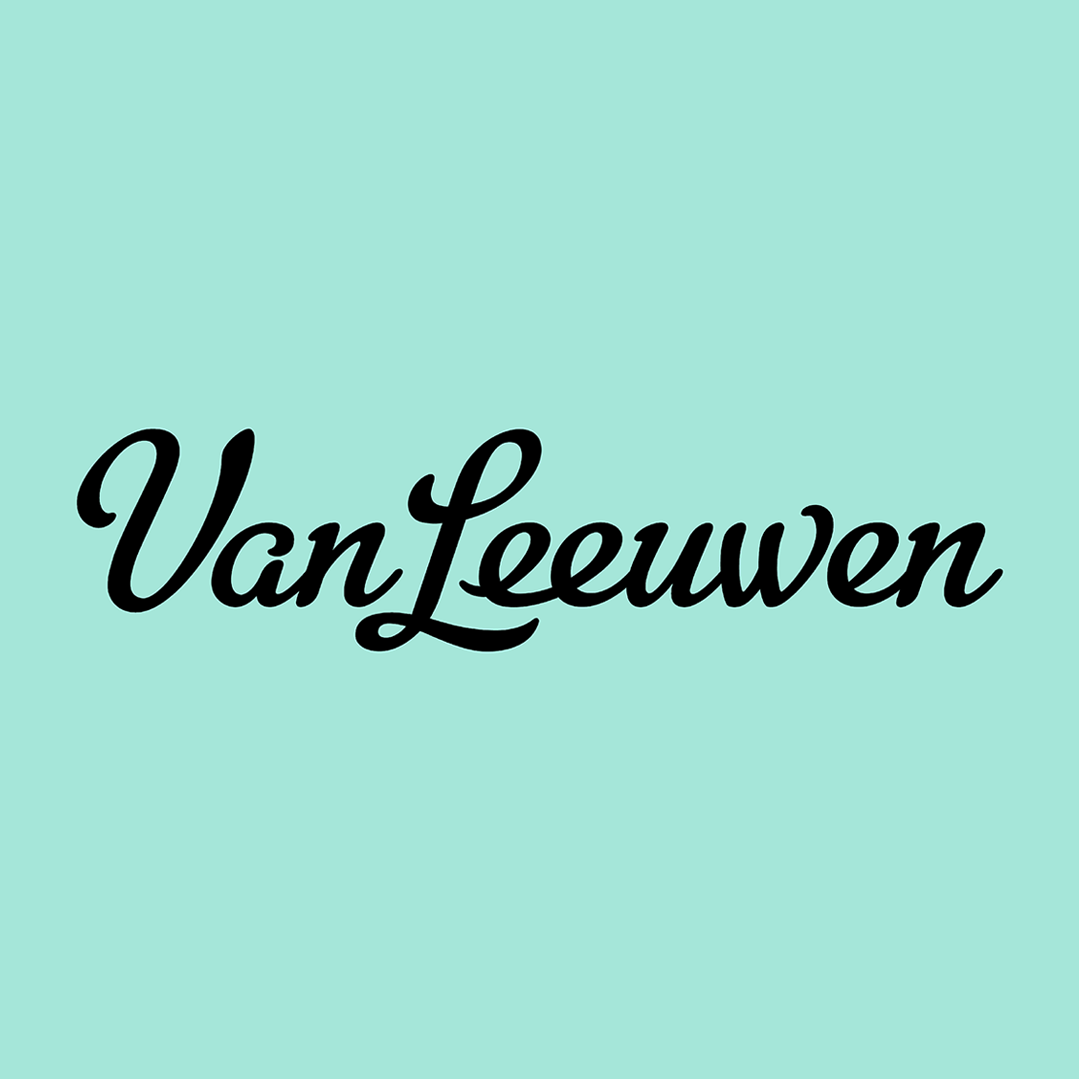 Van Leeuwen Ice Cream was started out of a yellow scoop truck on the streets of NYC in 2008 by Ben Van Leeuwen, Pete Van Leeuwen and Laura O’Neill, who were on a mission to make good ice cream from good ingredients that makes you feel good.Since 2008, Van Leeuwen Ice Cream has innovated beyond the original dairy recipe and added vegan ice cream to their scoopable lineup. You can find now find the ice cream BuzzFeed called ‘obviously exceptional’ in scoop shops in NYC, NJ, LA, PA, and TX and in grocery stores across the country. All the while, continuing the ultimate goal of making good ice cream that makes you feel good.BECAUSE A LIFE WITHOUT ANYTHING GOOD IS BAD.